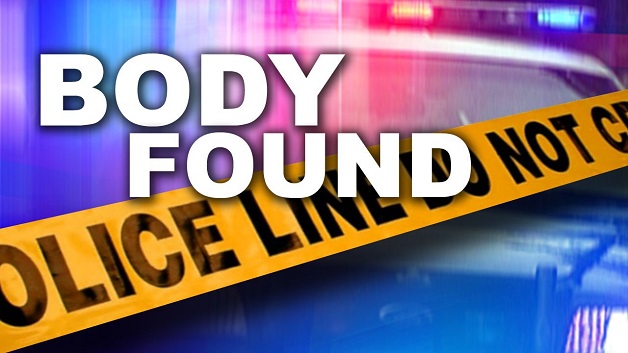 An investigation has been launched into the circumstances surrounding the death of a male body that was found lying on the beach in Peruvian Vale in close proximity to the Argyle International Airport.

Police were alerted about the discovery at about 7:30 am yesterday, January 8.

The Police responded and discovered an unidentified and lifeless body of a Caucasian male which appeared to have been washed ashore on the beach.

According to a report from the police, the body is slimly built, approximately six feet and two inches in height and was adjudged to be in the mid-thirties.

The District Medical Officer was informed and later pronounced the body dead at 7:50 am.

A post mortem will be conducted on the body to ascertain the cause of death.