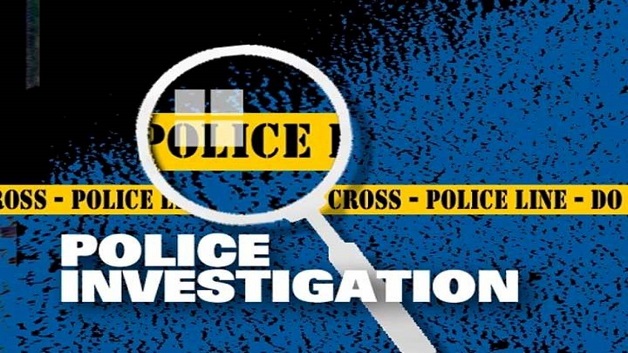 The police are investigating the circumstances surrounding three deaths that occurred here on the weekend pushing the total homicide count for this year to 28.

According to Police, Raphael Oneal, a 32 year old, unemployed of Vermont was on his way home when he was attacked by masked men. He sustained several gunshots about his body and subsequently died on the spot.

The other death relates to, Keisha Melville, a 27year old, hairdresser of Murray’s Village.

It was reported that the deceased was on her way home when she was attacked by masked men. She received a gunshot wound to her head and succumbed to her injuries.

Meanwhile, Lionel Ashes, of Ottley Hall was standing outside his home on Thursday September 21, when he was shot several times about his body. He later succumbed to his injuries on September 25, at the Milton Cato Memorial Hospital.

Postmortem examinations will be carried out on the bodies to ascertain the causes of death.

In the meantime, Police are conducting investigations into an incident which occurred on Saturday September 23, whereby Andrew Roberts was found dead in the Casson Hill area.