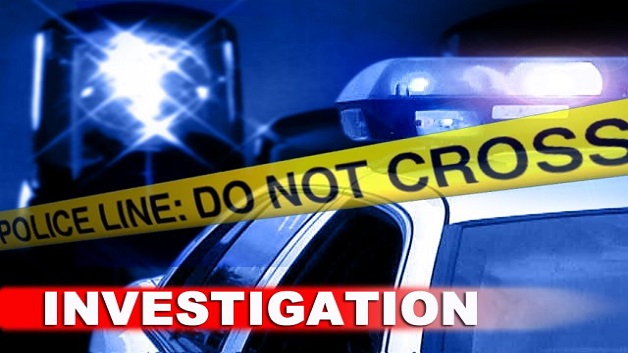 The police are investigating the circumstances surrounding the death of two persons.

According to Police, Williams body was found with chop and gunshot wounds to his head, at Dorsetshire Hill on Friday September 1, 2017.

While, DaSilva sustained stab wounds about her body early this morning. She was taken to the Milton Cato Memorial Hospital, where she succumbed to her injuries.

This brings the total number of homicides for 2017 to twenty four.

Meanwhile, Elvis Moore, a 29 year old, labourer of Grenada was arrested and charged with having in his possession, “194,000 grammes of cannabis”, with intent to supply it to another, at Johnson Point, Kingstown on August 31.

Gaylene Browne, a 40 year old, labourer of Campden Park, was also arrested and charged with having in her possession, “146 grammes of cannabis”, with intent to supply it to another, at the Grenadines Wharf on September 1, 2017.

Government Calls on OAS to refrain from interfering in Nicaragua’s Internal Affairs.

Barbados pledges 100,000 US dollars to Dominica