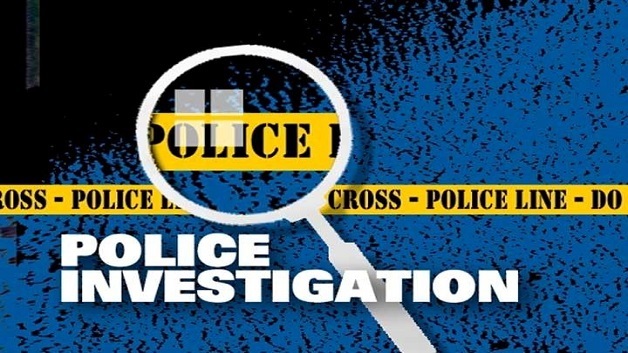 Police are currently investigating the circumstances which led to the demise of three men, in two separate incidents, on Saturday July 8, 2017.

Police said that at 9:40pm they received information of a double homicide, in the central leeward town of Barrouallie.

Dead are Roy Richards, a 34-year-old national footballer of Barrouallie and Daniel Hepburn, a 78-year-old businessman also of Barrouallie. Both received what appeared to be gunshot wounds.

Earlier that night, at approximately 7:00pm, Police were informed that Kemmie Haynes, a 34 year old labourer of Greenhill, was shot and killed at Green hill.

Meanwhile, Police Constable 196 Ettian Charles was arrested and charged on July 9, 2017, with two counts of conspiracy to commit burglary and burglary of EC$75,000 in cash at the St.Vincent and the Grenadines Postal Cooperation.

The incident reportedly occurred between 2am and 4am on Friday July 7.