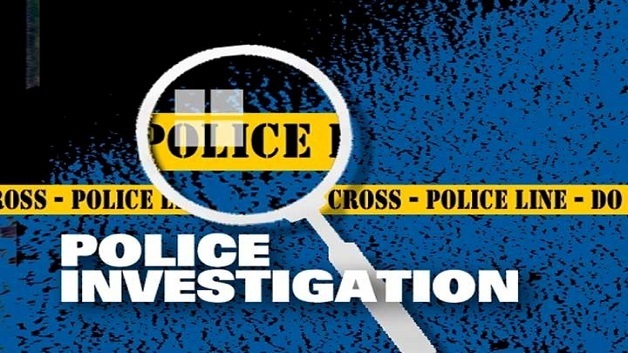 The police are investigating the circumstances surrounding an incident which occurred on Friday June 16, 2017, in the vicinity of Mc Coy Street, Rose Place where two men were shot.

They were taken to the Milton Cato Memorial Hospital where Kemel Peters subsequently died. Shamaai Hazell is still a patient and in stable condition.

Peter’s death brings the total number of homicides here for 2017 to 13.

Meanwhile, police are investigating a motor vehicular accident involving motor vehicles H 1363, an Omni bus owned by Hawkins Nanton of Calder and driven by Shane Browne of Belair, and P 4287, a black Suzuki Escudo, owned and driven by Glenroy Browne of Calder, which occurred at Ratho Mill public road on Saturday June 17, 2017.

Reports are that both vehicles were traveling into Kingstown when the Suzuki Escudo collided with the Omni bus which overturned.

The driver of the Suzuki Escudo sustained a broken right leg, while several passengers from the Omni bus, sustained injuries and were taken to the Milton Cato Memorial Hospital.

Several critical issues to be discussed at LIAT’s share holders meeting to be held...

OECS gets 5.3 million US dollars from Global Fund to help in HIV/AIDS fight