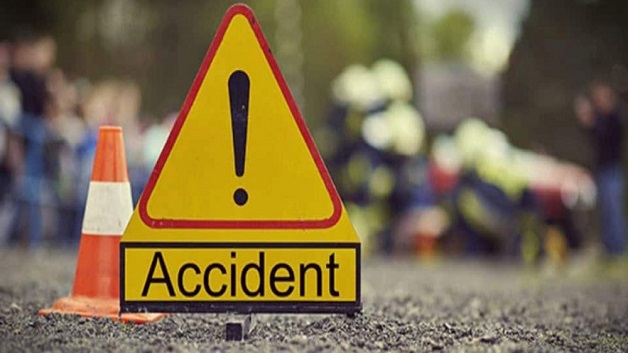 The first incident occurred about 7:45am on Tuesday June 5, 2018 on the Fountain Public road involving Motor vehicle TS-712, a Truck owned and driven by Carlton Hackshaw of Prospect and pedestrian Esra Andrews of Park Hill.

Andrews sustained minor injuries about his body, while the motor vehicle was slightly damaged.

None of the persons received injures as a result of the accident, however, their motor vehicles were extensively damaged.

Rosnette Glasgow sustained minor injuries to her back and head, and was taken to the Stubbs Poly-Clinic where she was treated and discharged.

Both motor vehicles were extensively damaged.

Chris Brown responds to Karrueche & Rihanna “I wish them the best”