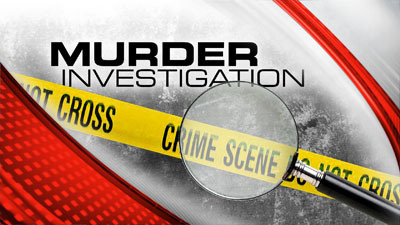 An investigation has been launched into the stabbing death of Dexter Weekes, a 49-year-old resident of New Montrose, who died at 7:20 am on Saturday October 17th.

According to Police reports indicate that Weekes received a stab wound to the left side of his chest shortly after 6:00am, on Saturday. He was rushed to the Milton Cato Memorial Hospital where he died.

Police disclose that a man is in custody helping with the investigation.

A post-mortem examination will be carried on the body of the deceased soon.