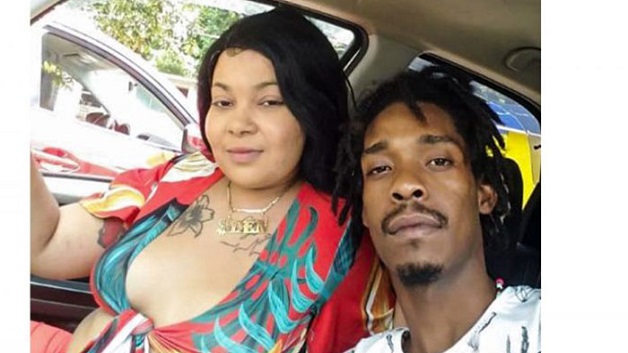 Police are investigating the circumstances surrounding a shooting incident that resulted in the deaths of Lionel George, 28 years old unemployed of Rockies and Deneisha Corridon, 23 years old Businesswoman of Yambou. The incident also left a Security Guard nursing gunshot wounds to his body.

According to investigations, last Saturday about 1:40 am – George and Corridon who were reportedly in a relationship – were in the Arnos Vale area sitting in their motor vehicle when (2) unknown men armed with guns, shot the couple about their bodies.

Corridon reportedly died on the spot, while George was rushed to the Milton Cato Memorial Hospital (MCMH) to seek medical attention where he subsequently succumbed to his injuries.

A post-mortem examination is expected to be carried out on the bodies to ascertain the cause of death.

SVG Diabetes and Hypertension Association to host a Diabetes Symposium

The Poor and Elderly to receive an additional 25 dollars in public assistance from...