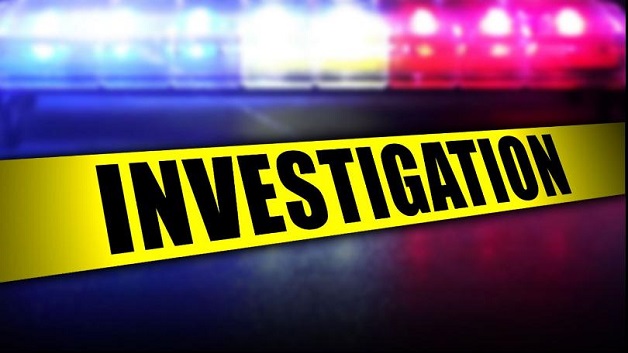 Police are investigating the circumstances surrounding the death of Michael Browne, 36-years-old Labourer of Mahoe/Campden Park who sustained a stab wound to his stomach at last Saturday.

According to investigations, Browne got into an altercation with Jason Isaac, 23-year-old Welder of the same address and sustained stab wounds as a result. His body was discovered in Mahoe/Campden Park. Brown was pronounced dead on the scene.

A post mortem examination will be conducted on the body – Jason Isaac is currently in police custody assisting with investigations.