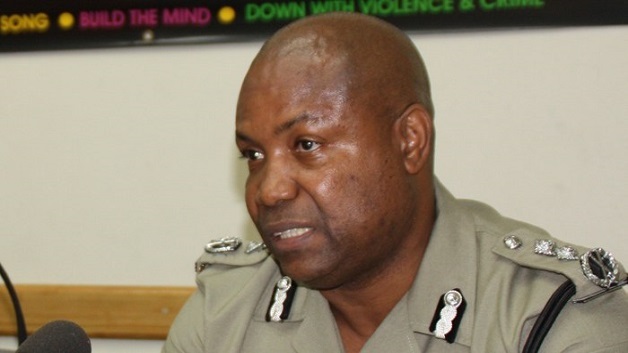 Police say that last year they intercepted two Trinidad and Tobago nationals who had come to this island with a list to murder several people.

Acting Commissioner of Police, Colin John, speaking on Boom FM yesterday, said that while there are some reprisal killings here, most of the recent murders stemmed from other issues.

“We have some aspect of that, but it’s not exclusive or isolated to just gang members killing each other,” he said when asked about a comment by government senator, Julian Francis, last year that many of the murders committed here were the result of rival groups killing each other’s members.

“… last year, for instance, we had several crimes that were related to different groups who were fighting against each other. There are others that we have prevented,” he said, noting that the police do not get credit for crime prevention.

John then told radio listeners about the interception of the would-be hit men and what police had done to protect the persons who were believed to have been the targets. He said that another person with similar intentions was intercepted here earlier this month.

The Commissioner of Police said the police are always looking at ways of improving the nation’s homicide rate.

“The police, we cannot be everywhere at every time. We depend on the public, we depend on persons with information to assist us with solving crime and making St. Vincent and the Grenadines a safer place for citizens and visitors,” Commissioner John told listeners.