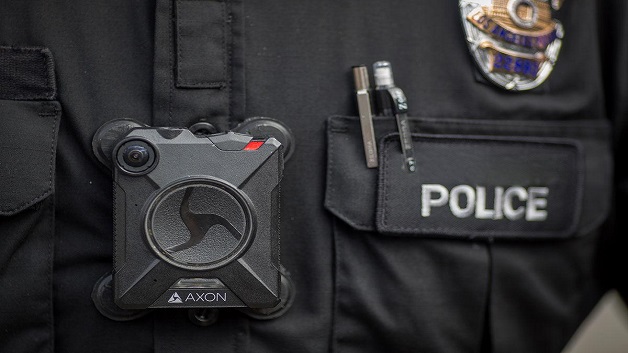 The Royal Grenada Police Force (RGPF) Wednesday announced it would implement body-worn cameras for police officers by the end of September this year.

Grenada’s Acting Commissioner of Police, Edvin Martin, speaking during a virtual news conference, said the initial roll out of body worn cameras will involve the Rapid Response Unit (RRU), the Drugs Squad and the Traffic Department.

He urged officers to embrace this initiative and asked the public for support as they sought to implement another initiative to enhance the effectiveness of the RGPF and the quality of service we deliver to our constituents.

CDC to hold its 2015 Awards Ceremony later this month