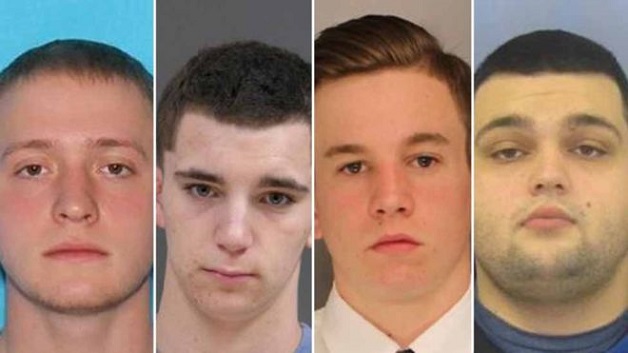 US Authorities are searching for four young men who vanished over a two-day period in a wealthy Philadelphia suburb, and say foul play is suspected.

Missing are Jimi Patrick age 19 who was seen last on Wednesday evening one week ago and was reported missing after he did not arrive for work the following day, while, Mark Sturgis age 22, Thomas Meo age 21 and Dean Finocchiaro age 18 were each last seen on Friday evening.

According to BBC News, officials have not yet said what connections the men have to each other or if they believe them to be alive.

Pennsylvania officials announced a person of interest on Tuesday as search crews focused on a vast farm owned by the man’s parents.

Cosmo DiNardo, age 20, was identified and also arrested on an unrelated weapons charge, but later released on bail.

Officials say his arrest was not linked to the criminal investigation.

US issues travel alert over Zika virus in Caribbean