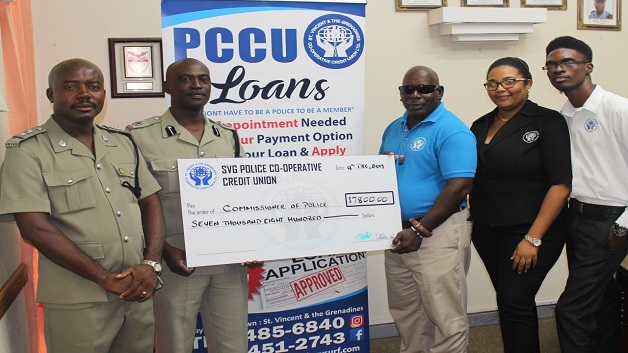 The Police Credit Union – Police Christmas Caroling will take place on Friday December 15, 2017, under the theme “spreading Joy and Peace throughout the season’.

Since 2003, the Police Christmas Caroling Contest has been playing an invaluable and instrumental role in fostering a more harmonious relationship between members of the Constabulary and the general public.

The aims of the contest are to nurture the creative abilities of members of the Force, foster and enhance team spirit among members, strengthen relations with the public and assist in building a celebratory atmosphere during the festive season.

There will be guest appearances from Man Zangie, debuting his Christmas single, Genesis Steel Orchestra, the Police Drama Club, the Police Band and others.

This year’s contest takes place on December 15 on the grounds of the Central Police Station commencing at 7:30 pm.