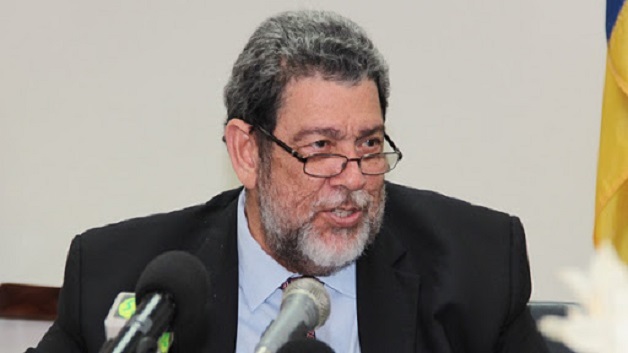 Prime Minister Dr. Ralph Gonsalves has called on mainland China to cease their saber-rattling after they once again threatened military action against Taiwan, this time following a visit from US Speaker Nancy Pelosi.

Prime Minister Gonsalves noted that moves made by china do not only affect those within the Chinese community but also nations as far as St. Vincent and the Grenadines.

Gonsalves urged the Chinese government to turn to more peaceful solutions to their disputes.

“They affect people not just directly within the Chinese civilization but they affect countries as far away as St. Vincent and the Grenadines. So I am repeating my request, over the airwaves, and I will write the Chinese government to desist from this saber rattling; and desist from conduct which, by any reasonable reflection, would be intimidatory and a threat to the people of Taiwan and to peace and security across the Taiwan straits and in East Asia and the world,” The Prime Minister said while speaking on the Face to Face program aired on NBC Radio.

Prime Minister Dr Ralph Gonsalves left the state today for an official state visit to the Republic of China on Taiwan.