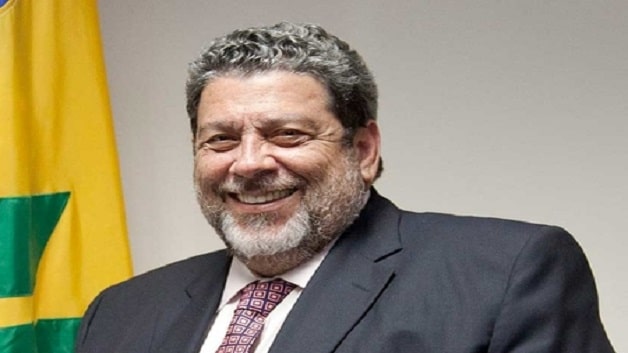 Following protest by fish vendors against the raised prices of services and goods provided at the fish market in Kingstown, Prime Minister Dr. Ralph Gonsalves is asking for reasonableness.

The Prime Minister during a press conference held on Tuesday, noted that the fish market had been operating at a loss, losing $300,000 at the end of last year.

Prime Minister Gonsalves said that there had not been in an increase in the price of the goods and services provided by the facility have not been raised in over ten years.

While listing the price increases that had been implemented, Gonsalves noted that rising electricity costs as one of the main reasons for the increase, stating that despite the increase the market will still be losing over $200,000.

“The electricity cost has gone up, that’s the principal reason. I asked, on an annual basis, what this would bring in, they said on annual basis, about $75,000. So you’re still losing, even when you put up these, over $200,000, based on last year’s figures,” Gonsalves said.

The Prime Minister during his presentation expressed that the information on the price increases should have been properly provided by the staff of the fish market to the vendors.