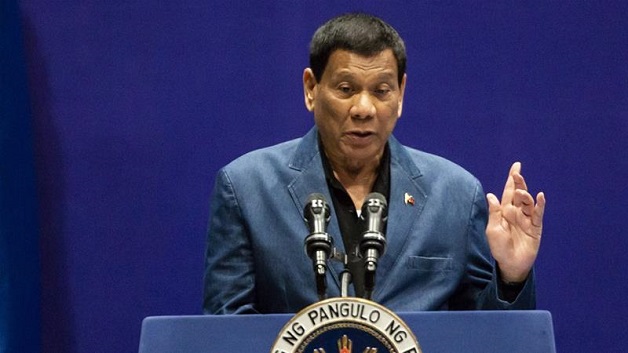 Philippine President Rodrigo Duterte has threatened to arrest the International Criminal Court (ICC) prosecutor if she comes to Manila to investigate his deadly war on drugs.

In a press conference today, Duterte said international prosecutors “will never have jurisdiction” over him “in a million years”, because the Philippines “was never a member of the ICC”.

“You do not have jurisdiction even to conduct a preliminary investigation,” he said, addressing ICC prosecutor Fatou Bensouda, who is taking initial steps to investigate the president for possible crimes against humanity for the alleged extrajudicial killings involving police.

“So, you Ms. Fatou don’t come here, because I will bar you. You cannot exercise any proceedings here without basis. That is illegal and I will arrest you,” Duterte said according to a report by Al Jazeera News.

He also said the Philippines’ membership in the international body was “flawed”, thus negating its validity in the country.