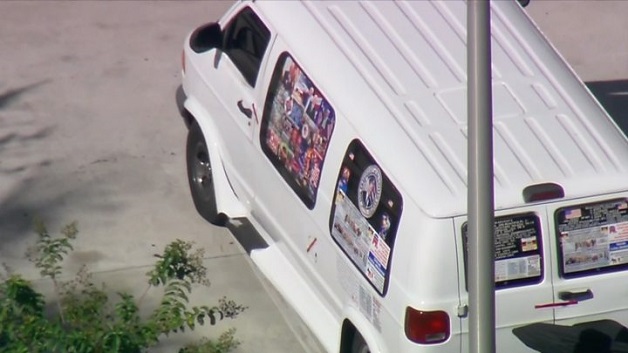 A person has been arrested in connection with a mail-bombing campaign aimed at Trump critics, US officials say.

Twelve packages have been sent to figures such as former president Barack Obama and actor Robert de Niro in recent days.

The latest two were found in Florida and New York City today.

According to the BBC, the incidents come less than two weeks before the US mid-term elections, with politics highly polarized.

The FBI has reportedly been searching a mail facility in Florida for clues about the packages. The arrest was also made in the state.

SVG Community College Division of Nursing – to host health fair in commemoration of...