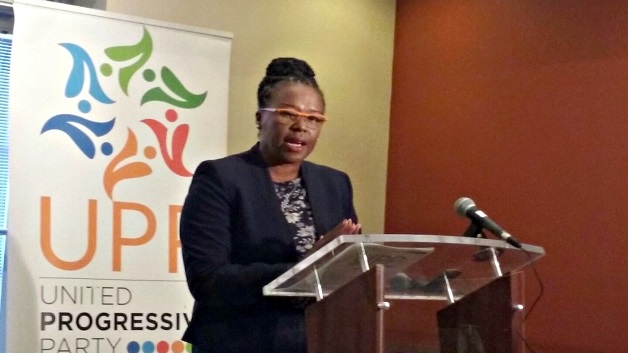 Eastmond spoke last night during a spot meeting at Vine Street in the City, Bridgetown.

She said the money both the Democratic Labour Party and the Barbados Labour Party spent on posters and “big fetes”, would be better spent in the communities and making the lives of constituents easier.

According to the Barbados Nation News, Eastmond will be contesting the City of Bridgetown seat in the May 24 General Election.

All 955 workers from a gold mine in South Africa freed after being trapped...