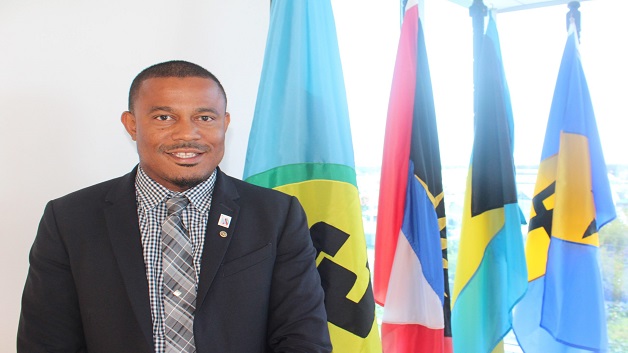 In observance of International Women’s Day, which was celebrated yesterday, Director of PANCAP, Vincentian, Dr. Rosmond Adams said the day marked a call to action for accelerating women’s equality, as women play an important role in community building, nurturing families, national and regional development, inter alia within the Caribbean.

In an address, Dr. Adams said PANCAP recognizes the importance of women in our society and their struggle for an equal world.

He said women account for more than half the number of People Living with HIV worldwide and that Young women (10-24 years old) are twice as likely to acquire HIV, as young men of the same age.

The  PANCAP director added that HIV disproportionately affects women and adolescent girls due to the  vulnerabilities created by unequal cultural, social and economic status.

According to Dr. Adams  PANCAP is hoping to work to ensure that the rights of women are addressed and advanced, particularly in areas related to HIV and AIDS, sexual and reproductive health and gender-based violence.

International Women’s Day is a day set aside to celebrate the social, PANCAP, therefore, salutes all women on this their very special day.