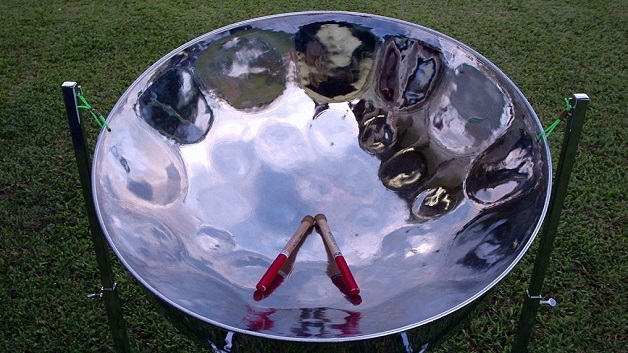 The Pan Against Crime Committee, in collaboration with the National Commission on Crime Prevention, and the Royal St. Vincent and the Grenadines Police Force, will be staging a series of Pan Against Crime concerts, in a build up to its 10th Anniversary, in February of 2018.

The first of these concerts will be held this Friday September 29, from 5:30pm at the vacant area next to the General Post Office in Kingstown.

Symphonix Steel Orchestra and the Police Band will provide music.

The second concert will be held on Friday October 13, at 5:00pm, at Arnos Vale, at the area adjacent to the building which houses Manna Restaurant.

Representatives of the organizing bodies will bring brief messages at the concerts.

Other Pan concerts will be staged in the upcoming months as the Committee prepares to celebrate its 10th Anniversary in grand style.

The brain child of Prime Minister Dr. Ralph Gonsalves, the Pan Against Crime Programme was started in February 2008, establishing 13 new steel bands in Communities and Schools throughout this country.

With assistance from the Embassy of the Republic of China on Taiwan, Petro Caribe and the National Firearms Board, the Central Leeward Secondary School is the latest recipient of pans from the Programme.