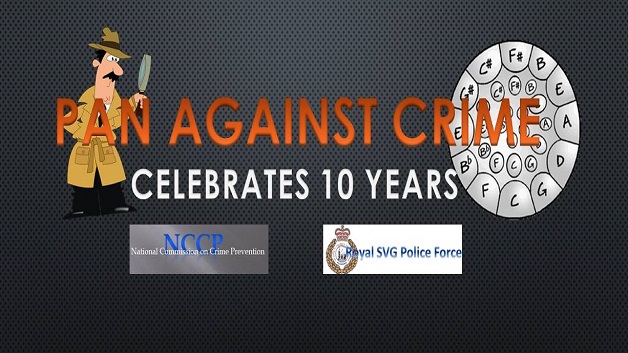 The Concert will be held on Sunday May 20, beginning at 4:30 pm, at the Bridge Biabou.

The SVG Port Authority Genesis and South Rivers Steel Orchestras, along with the Police Band will provide music.

Cultural performances will be rendered by several Schools and Police Youth Clubs in the area.

The event is expected to hear brief addresses from Ms. Lateisha Sandy, Chairperson of the National Commission on Crime Prevention, (NCCP), Government and Religious officials.

US steps up pressure on North Korea