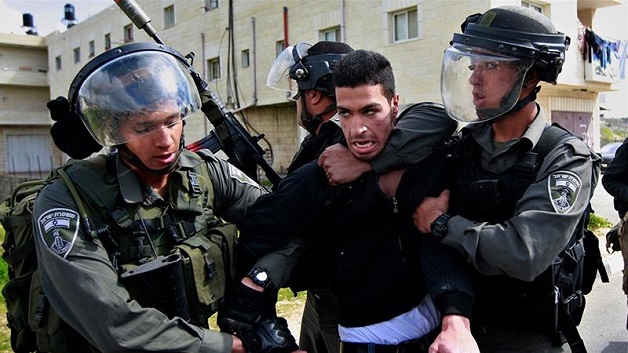 Hundreds of Palestinians held in Israeli jails, detention facilities, and interrogation centres are preparing to launch a mass hunger strike once Israel implements new measures that will worsen conditions for prisoners.

In a joint statement, prisoners, including administrative detainees who are held without charge, said their decision was in response to a “new level of oppression”.

They also called on Palestinian factions and activists to stand in solidarity with them and demanded nationwide rallies.

The call to action is in response to Israel’s plans to worsen what are already poor conditions for Palestinians held in its jails. Public Security Minister Gilad Erdan announced the measures last week and the Israeli government is expected to enforce the measures in the coming weeks.

US Secretary of State to visit Jamaica