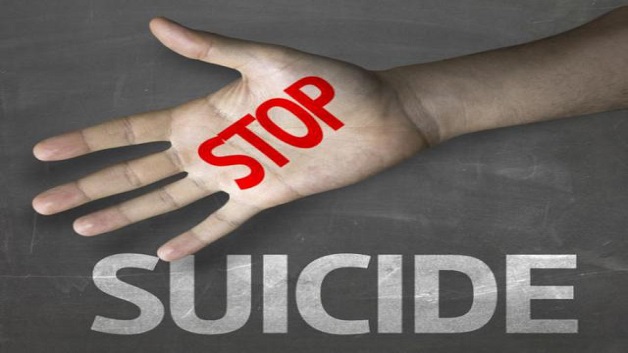 The Pan American Health Organization (PAHO) is launching a virtual course on suicide prevention for primary healthcare workers in the Americas, including the Caribbean.

PAHO said an estimated 100,000 people commit suicide each year in the Americas, and that for each suicide that occurs, there are more than 20 attempts.

It said suicide can occur at any age, and that it is the third highest cause of death among young people between the ages of 20 and 24 in the region.

PAHO said the course, which is free, self-directed and available in English on PAHO’s Virtual Campus for Public Health, “seeks to strengthen the capacities of primary healthcare professionals in identifying, evaluating and improving the approach towards suicidal behaviours in patients.”

Interested parties can access the course from September 17, when the platform is made available to the general public.