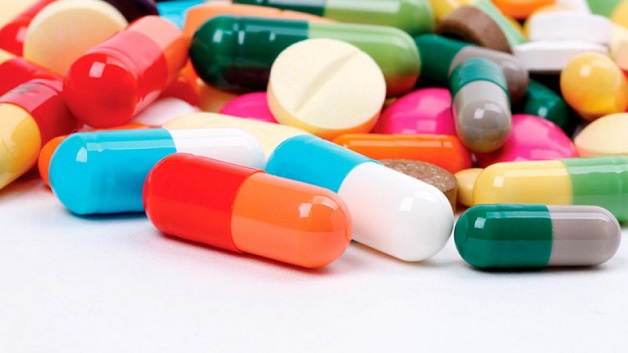 More than 450 patients died at a hospital in England after being given strong painkillers without “medical justification”, a report found earlier this week.

An independent panel led the investigation into the deaths between 1989 and 2000 at the Go-sport War Memorial Hospital in the southern city of Go-sport.

“The hospital records to which the panel has had privileged access demonstrate that 456 patients died through prescribing and administering opioids without medical justification,” the commission, led by former Liverpool bishop James Jones, said in a statement.

It added that, taking into account missing records, another 200 patients may have died as a direct result of the “institutionalised practice” of administering powerful drugs.

According to AFP news agency, the report said that Dr. Jane Barton had been “responsible for the practice of prescribing which prevailed on the wards”.

The documents showed that several nurses raised concerns about the prescribing of diamorphine in the early 1990s, but their warnings “went unheeded”, according to the panel.