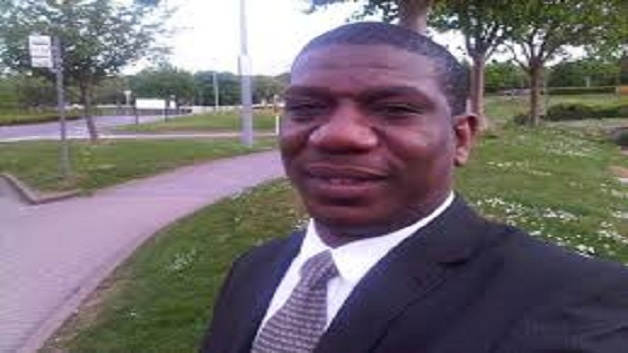 Over two hundred students from the constituency of South Central Windward were the recipients of book bags and school supplies as they looked forward to the opening of the new school year, which commenced yesterday September 4, 2017.

This initiative was the brainchild of the New Democratic Party (NDP) candidate for that constituency and Lawyer Mr. Israel Bruce who said that the “Back to School Assistance Program” is to be an annual event.

The NDP’s candidate along with executive members of the various party groups in his constituency distributed the supplies in three phases.

According to Mr. Bruce this year’s program was but small and could not reach as many children as the division really wished, nevertheless his heart was warmed by those who said that this little help went a long way for them.

He was clear that whilst the program was being delivered from a political party’s platform that the initiative was intended to assist those in need and not purely those who support his party.

Already plans are afoot for the 2018 program and the NDP South Central Windward Constituency Division Executive hopes that one will reach no less than 1000 students who are in need of such assistance.

Six students to compete tonight in the finals of the Lions Club South Secondary...