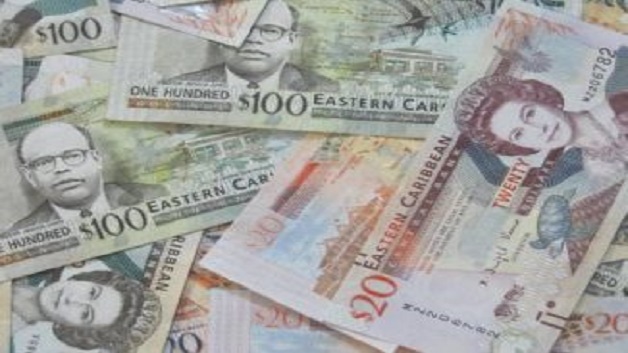 Sailors and workers in the hospitality sector have benefited from over $2 million dollars in financial support from the government as part of its response to the COVID-19 pandemic. This is according to the Prime Minister Hon. Dr. Ralph Gonsalves while speaking on radio on Wednesday.

There should be more seafarers, but some of them didn’t take all their documentation to the satisfaction of the NIS.”

Workers in the hospitality sector and sailors had their income significantly affected by the pandemic, which caused them to lose work due to the fact that cruises ceased and most businesses in the local hospitality sector scaling back.