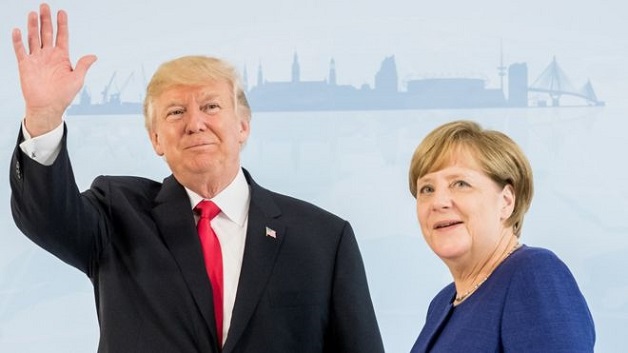 A Ugandan Member of Parliament (MP) has been told to apologise to victims of domestic violence after saying men should “beat” their wives.

Onesimus Twinamasiko said on Ugandan television channel NTV “as a man, you need to discipline your wife.

“You need to touch her a bit, you tackle her, beat her somehow to really streamline her,” he is quoted as saying by the BBC.

His words have met with strong criticism from social media users, with one leading women’s rights group in Uganda saying he should seek therapy.

More than one in five women aged 15-49 have experienced domestic or sexual violence in Uganda, according to a government report published last year.

Minister of Information, Camillo Gonsalves says Vincentians are expecting more from the Government in...