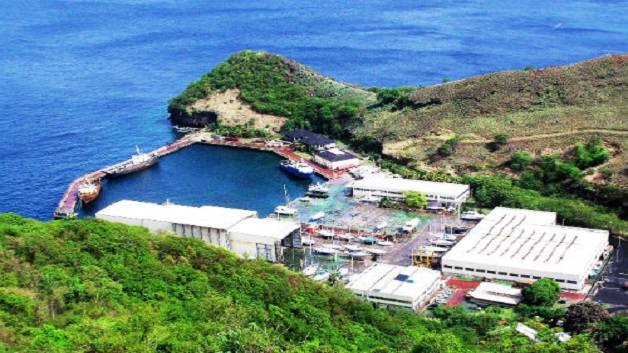 The Ottley Hall Shipyard is expected to become operational by next month.

Dr. Gonsalves told Members of Parliament he was advised that the employees were laid off in order for work on the main gate to be done.

He further stated that the shipyard will be operational on February 15th 2019.

The government was granted 1 hundred and 65 million EC dollar debt forgiveness for the marina, which was built by the New Democratic Party administration and has been the subject of an inconclusive inquiry.