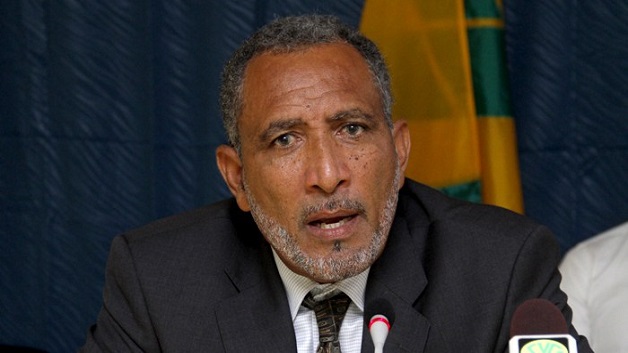 In his capacity as Vice Chair of Policy and External Affairs of the Caribbean Democrat Union (CDU), Dr. Friday participated in high level meetings with the Spanish Minister of Foreign Affairs Alfonso Dastis, and other world leaders, and made representation on behalf of the CDU and the New Democratic Party at the IDU executive level meeting.

Dr. Friday had the opportunity to speak on the current state of affairs in St. Vincent and the Grenadines and on matters relating to climate change and financing for adaptation and resiliency building in the Organization of Eastern Caribbean States (OECS).

Dr. Friday also made official visits to the residence of the Prime Minister of Spain, the Spanish Parliament and the Parliamentary Group of Partido Popular.

On his return Dr. Friday described the meeting as a success as he was able to make representation to world leaders on the effects and impact of climate change on vulnerable economies such as the OECS. Given the discussions held after his presentation, he is confident that his message had the desired effect.