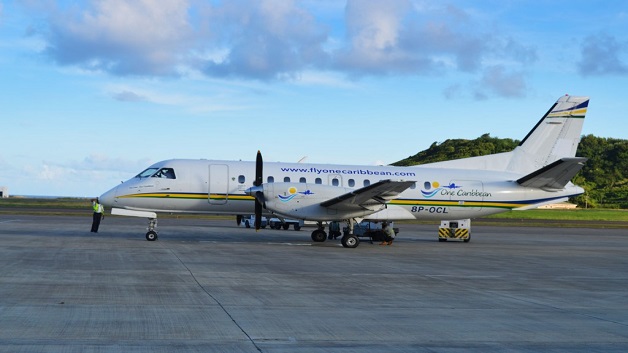 Local airline One Caribbean has made a proposal to the government to start regional flights from July 12th. This is according to Prime Minister Hon. Dr. Ralph Gonsalves who disclosed the information while speaking on radio.

Prime Minister Gonsalves also disclosed that the government is awaiting a proposal from SVG Air.

“I’m supposed to get a proposal from SVG Air tomorrow.”

One Caribbean and SVG Air were both mentioned by the Prime Minister as alternatives to regional carrier LIAT, which is currently facing liquidation, following a meeting of the major shareholder governments last week.