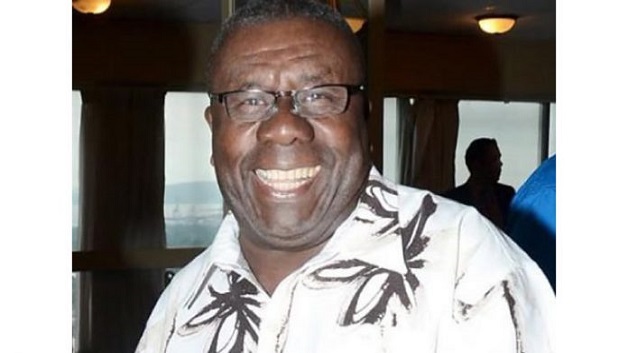 “For his outstanding body of work and for bringing ‘Brand Jamaica’ to the performing arts locally and internationally, Samuels will be awarded the Marcus Garvey Lifetime Achievement Award at the Caribbean American Heritage Awards Gala, which has as its theme, ‘A Celebration of Excellence and Service,’” said Dr. Claire Nelson, ICS’ Jamaican-born founder and president.

According to the Jamaica Observer, she said Samuels is “widely considered to be one of Jamaica’s ces-pee-an luminaries”.