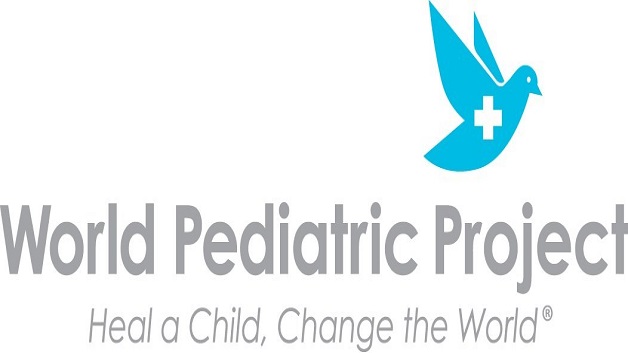 Over thirty officials of the World Pediatric Project (WPP) are gathered here in St. Vincent and the Grenadines for several important meetings.

Speaking at a news conference this morning, Prime Minister Dr. Ralph Gonsalves said 57 young people were evaluated by a team of WPP officials from the United States, here on the weekend.

Dr. Gonsalves said that of the 57 evaluations done, 41 were Vincentian children with 16 from other Caribbean countries. He said 25 of those evaluated will have surgeries done this week.

Prime Minister Gonsalves explained that the Pediatric wing of the Milton Cato Memorial Hospital was refurbished, and an additional Operating Theatre was built at the hospital for exclusive use by the WPP in carrying out its services to the children of St. Vincent and the Grenadines and other Eastern Caribbean Countries.

Fisheries Division to host its annual Summer Programme next month

90 students receive back to school bursaries