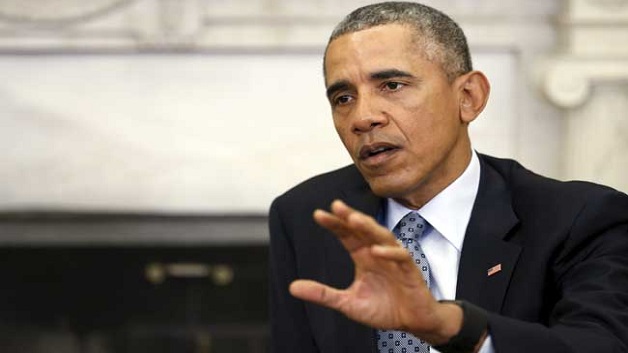 Former United States President, Barack Obama returned to the campaign trail for the first time in months yesterday, railing against the “politics of division” after keeping a low profile and avoiding direct confrontation with his White House successor.

Speaking at a rally in New Jersey to support a Democratic Party candidate for governor, the 56-year-old former president took aim at the fear and bitterness that marked the 2016 campaign which led to Donald Trump’s presidency.

According to AFP news agency, Mr. Obama said “What we can’t have is the same old politics of division that we have seen so many times before, that dates back centuries.”

16 members of the RSVG Police Force celebrate 25 years of service as Police...