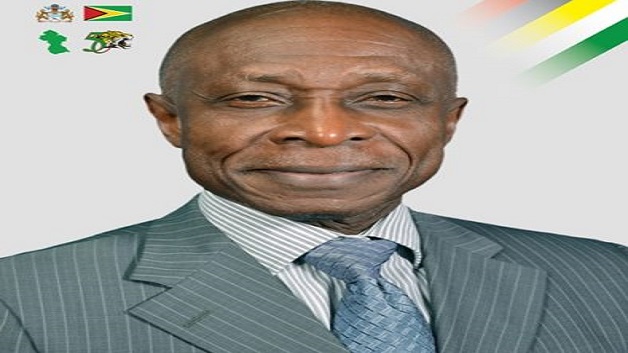 The Organization of American States (OAS) will bring a resolution on the Venezuela crisis when it meets for its 47TH General Assembly from June 19-21 in Cancun, Mexico under the theme “strengthening dialogue and concerted action for prosperity”.

“The resolution addresses issues of what is happening to the constitution, the implementation of the constitution in Venezuela. It makes reference to the rule of law, the faith of persons in opposition, the political space provided to people who are non-governmental (NGOs) and members of civil society,” Greenidge explained.

The draft resolution also makes mention of the rights of citizens and challenges they face, humanitarian issues the availability of resources including food stuff, how best humanitarian aid might be secured and the implication of the constituent assembly.
According to Greenidge, there is indecision among the 34 member OAS as it relates to the resolution.

There are reports of massive food shortages and violent clashes between the country’s security forces and citizens over the current president’s, Nicholas Maduro, move to install a Constituent Assembly.

Community Concert to be staged in Barrouallie to celebrate 8th Anniversary of the Pan...

Train carriages fall on US motorway