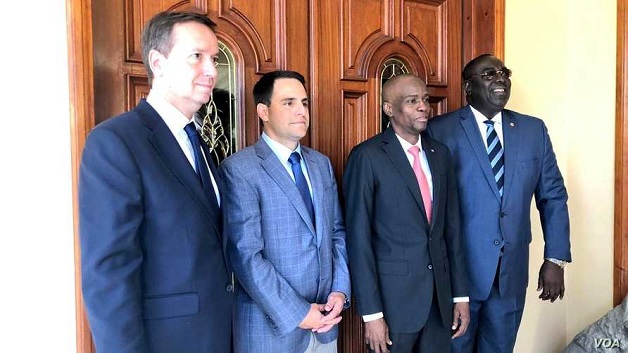 The Ministry of Foreign Affairs and Religious Affairs has announced in a press release that Luis Almagro, Secretary General of the Organization of American States (OAS), will leave Haiti today, following a one day visit.

According to Haitian Times, Secretary General Almagro arrived in Haiti on Monday, January 6 to meet with President Jovenel Moïse.

He also had meetings with the Diplomatic Corps and various other political actors including the senator, Joseph Lambert.