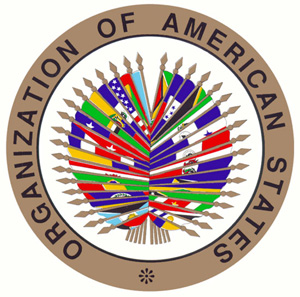 The head of the Organization of American States (OAS) Observer Electoral Mission (EOM) to Haiti, has described Sunday’s first round of legislative elections in the French-speaking Caribbean Community (CARICOM) country as “a step forward”.

According to CMC News, the EOM congratulated Haiti country on the holding of the elections that included the participation of the vast majority of political forces in the country.