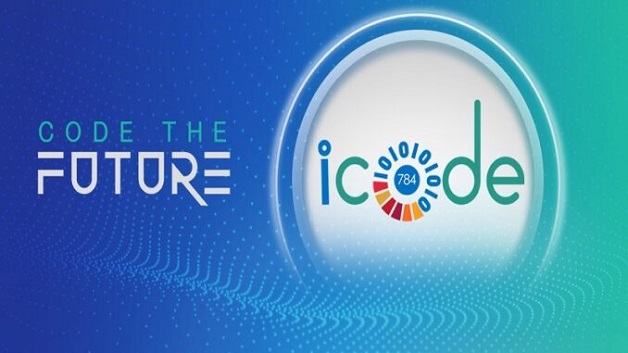 The National Telecommunications Regulatory Commission, (NTRC) has officially launched the 2020 edition of their icode784 competition.

The competition, formerly known as the I-Square Competition, was launched virtually on, September 16th.

Delivering remarks at the launch, Director of the NTRC, Apollo Knights said the program was developed to inspire the nation’s youths to join the global technological movement by developing Applications relevant to the country and the region.

Registration for the competition can be carried out by using the mobile app “NTRC’s icode784 App”. The app can be downloaded for free from the Google Play Store, for those persons who do not have access to an android device they can register online by using the link provided on the NTRC’s social media pages and website.

Protest breaks out in Guyana over killing of young cousins

Schools in SVG to remain closed for two weeks