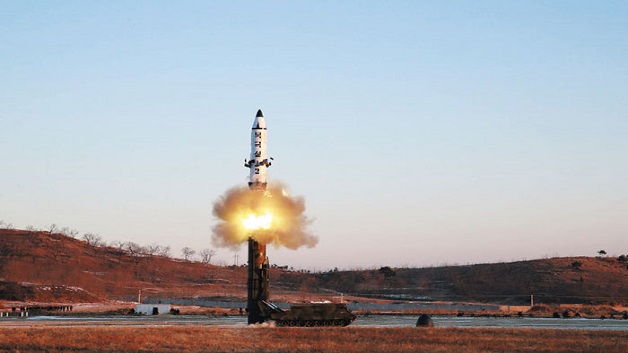 North Korea has test-fired a medium-range ballistic missile from its eastern port of Sinpo into the Sea of Japan.

It is the latest in a series of tests which the North has been conducting in pursuit of its goal of developing a nuclear missile.

The launch comes on the eve of a visit by China’s President Xi Jinping to the US to meet President Donald Trump.

According to BBC News, the two will discuss how to rein in North Korea’s nuclear and missile programmes as the US steps up the pressure on China, a historic ally of Pyongyang, to help more on the issue.

The North is banned from any missile or nuclear tests by the UN, though it has repeatedly broken those sanctions.

Jamaica Health Ministry to reduce harmful consumption of alcohol by 3%