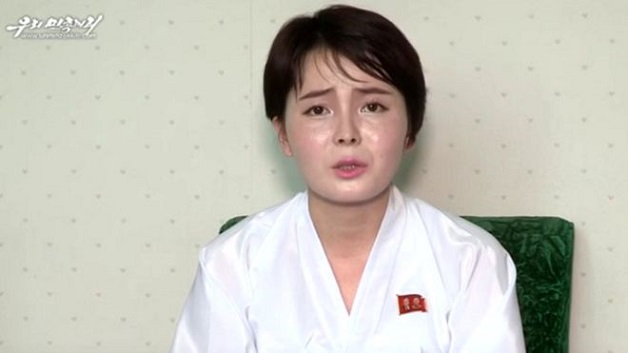 In the North’s propaganda video the woman says she returned voluntarily South Korean intelligence officials are investigating whether a prominent defector from the North has been kidnapped back to Pyongyang.

The woman, known as Lim Ji-hyun, fled to South Korea in 2014, where she became a popular TV personality.

However, a woman resembling her appeared in a propaganda video in the North’s capital on Sunday – prompting speculation she may have been abducted.

In the video, she says she was lured away and forced to slander the North.

She says that she voluntarily returned across the border.

Ms Lim had been a popular face on South Korean television, appearing on both talk shows and reality TV programmes.

The authorities have not yet confirmed if the woman in the propaganda video is Ms Lim. However, they believe Ms Lim is back in North Korea.

Chairman of the Police Welfare Association calls on law enforcement officers to display a...