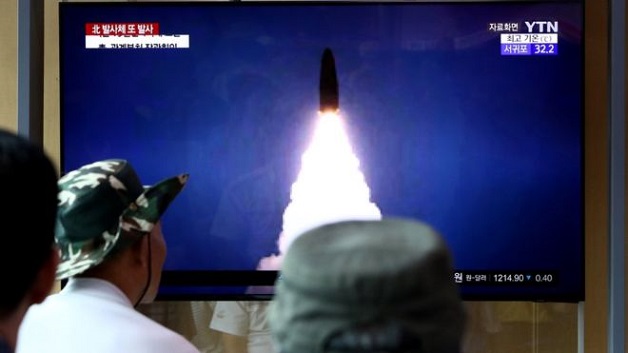 According to the BBC, the confidential report says Pyongyang has targeted banks and crypto-currency exchanges to collect cash.

Sources confirmed to the BBC that the UN was investigating 35 cyber-attacks.

In a statement today the North’s leader Kim Jong-un was quoted as saying, that the launches were a warning against joint military exercises being carried out by the US and South Korea.

Pyongyang has described the exercises as a violation of peace agreements.