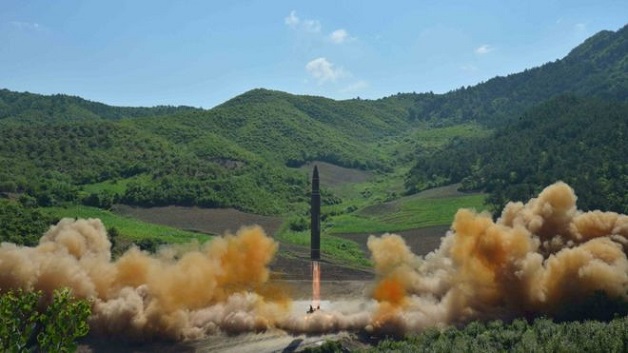 North Korea appears to have conducted another missile test, media in Japan and South Korea report.

In early July, Pyongyang claimed to have successfully tested an intercontinental ballistic missile (ICBM) for the first time.

That test was the latest in a series conducted in defiance of a UN ban. The range of the latest test is not known.

If confirmed, the latest test would be the 14th missile test conducted by North Korea in 2017.

Venezuelans threaten to sue Trinidad and Tobago over asylum policy