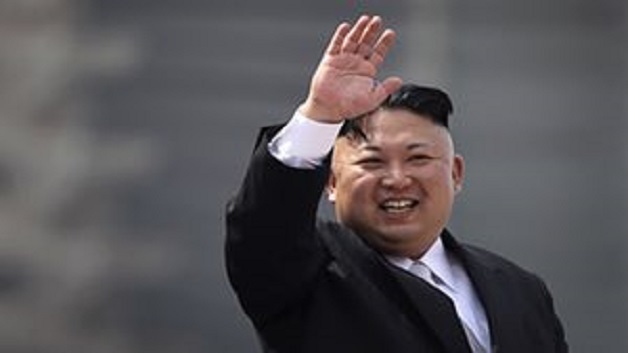 North Korea has accused US and South Korean agents of plotting to kill its Supreme Leader, Kim Jong-un.

A North Korean referred to only as “Kim” was paid to carry out an attack with biochemical substances, the ministry of state security said.

The plot was foiled, it said, but gave no details on the fate of “Kim”.

According to BBC News, the CIA declined to comment and South Korea has issued no statement so far.

The North’s claim comes amid continued high tension on the Korean peninsula.

US President Donald Trump has promised to “solve” North Korea and stop it developing nuclear weapons.

Powerful Hurricane Irma could be next weather disaster

Funeral Service for the late Dean of the St. Georges Cathedral to take place...