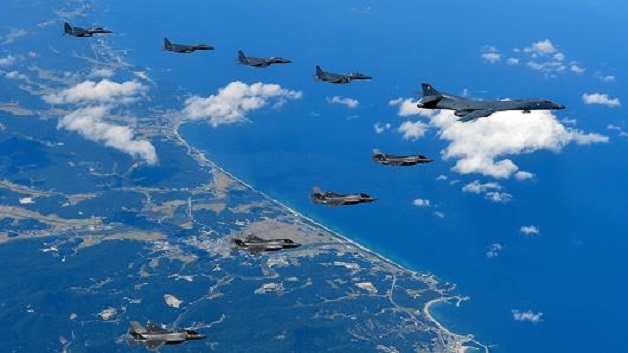 North Korea’s foreign minister has accused US President Donald Trump of declaring war on his country.

Ri Yong-ho told reporters in New York that North Korea reserved the right to shoot down US bombers.

This applied even when they were not in North Korean airspace, the minister added. The world “should clearly remember” it was the US that first declared war, Mr. Ri said, according to a report by BBC News.

The two sides have been engaged in an increasingly angry war of words.

Despite weeks of tension, experts have played down the risk of direct conflict between the two.

First female to attain rank of Superintendent of Police in SVG proceeds on pre-retirement...