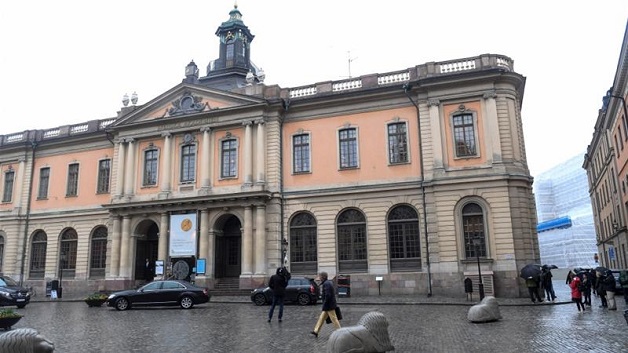 The Swedish Academy has announced that no Nobel Prize for literature will be awarded this year, in wake of a financial and sexual scandal that has engulfed the body responsible for selecting the winner.

The Academy said today that it aimed to award two prizes, including for this year, in 2019.

The controversy comes from Jean-Claude Arnault, a prominent figure in Swedish cultural institutions, who has been accused of multiple acts of sexual assault and harassment, including one incident in which he allegedly touched Sweden’s Crown Princess Victoria inappropriately.

According to Al Jazeera News, six members of the group have resigned in recent weeks, including Katarina Frostenson, Arnault’s wife.

The Academy cut ties with Arnault in 2017, shortly after the allegations became public. However, the lawyer representing Arnault has said his client denies the allegations.

The decision to postpone naming a Nobel laureate was taken at a meeting by the committee’s 10 remaining members yesterday.