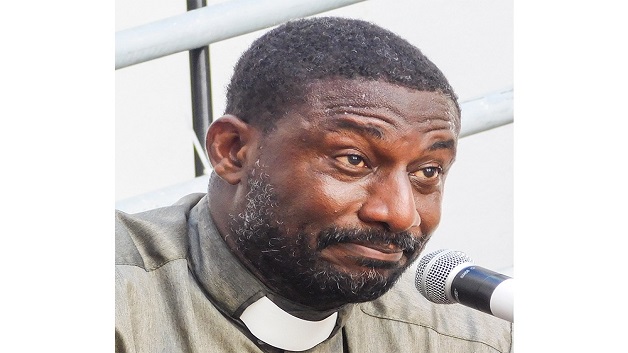 Following the announcement that churches will be allowed to increase church attendance to a third of their normal numbers, many began to speculate that the churches and the government had bargained on the increase in order for the churches to promote COVID-19 vaccination. However Rev. Adolf Davis, while speaking on radio earlier today dismissed this as false.

Rev. Davis said that neither he nor anyone that he knows had taken part in any such bargaining.

“We had a meeting with the ministry of health and government, about three, four weeks ago, where we discussed the issue of the accommodation of churches. At the end of that meeting the question was raised whether or not the church leaders can also look at the matter of vaccination in order to help to encourage persons. We left that meeting saying, we need to have a conversation about vaccinations as a separate issue, talk with the pastors about vaccination and then pastors would be able to make their own decisions- there’s nothing that is contingent on- if we get more space we will organize and encourage for vaccination.” He said.