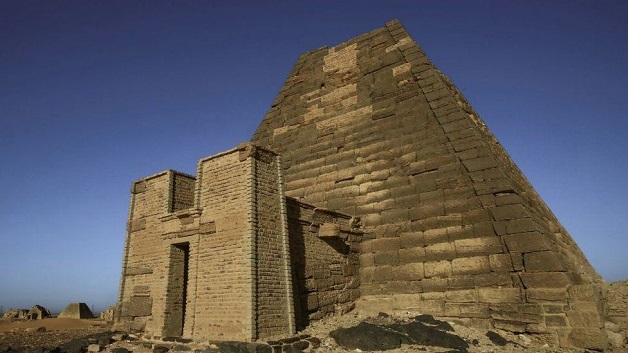 The authorities in Sudan are trying to protect the country’s ancient pyramids from flooding as heavy rains have caused the nearby River Nile to reach record-breaking levels.

They have built sandbag walls and are pumping out water, says archaeologist Marc Maillot.

Countrywide floods have killed nearly 100 people and made thousands homeless.

The Nile regularly bursts its banks and farmers rely on the floodwaters to create fertile land, but the extent of this year’s flooding is very unusual.

New Democratic Party to host an Arrowroot forum in Owia