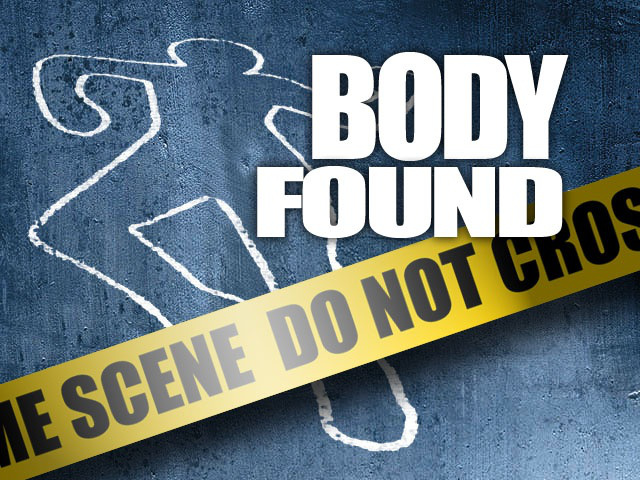 On Tuesday a night watchman at the Windsor Primary school was found dead on the school compound with stab wounds about his body and his hand and feet bound.

The body of fifty six (56) year old Henry Neverson, of New Montrose was found by the cleaner according to police.

The body was found in the patio of the private primary school. He is believed to have been killed overnight.

Police further said that there were signs of burglary on the compound and the staff had reported at least one electrical appliance missing.

Neverson had been employed at the school for around seven years. His death brings to 17 the number of homicides in St. Vincent and the Grenadines for 2020, according to police statistics.