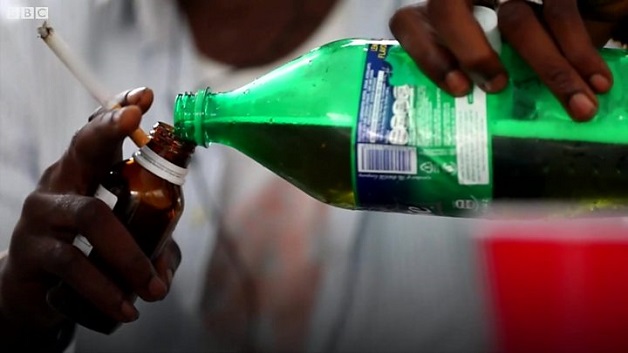 The National Agency for Food and Drug Administration and Control (Nafdac) in Nigeria said it shut 3 pharmaceutical firms for failing to fully co-operate with its inspectors.

The agency banned the production and import of cough syrup containing codeine on 1 May.

A BBC investigation showed that cough syrup was being sold on the black market, and was being used by young Nigerians to get high.

The firms could reopen at a later date, depending on “the level of co-operation that is shown during the comprehensive investigation” by Nafdac, the statement added.

The ban came the day after the BBC’s undercover team caught one executive for Emzor Pharmaceuticals boasting he could sell “one million cartons” in a week on the black market.