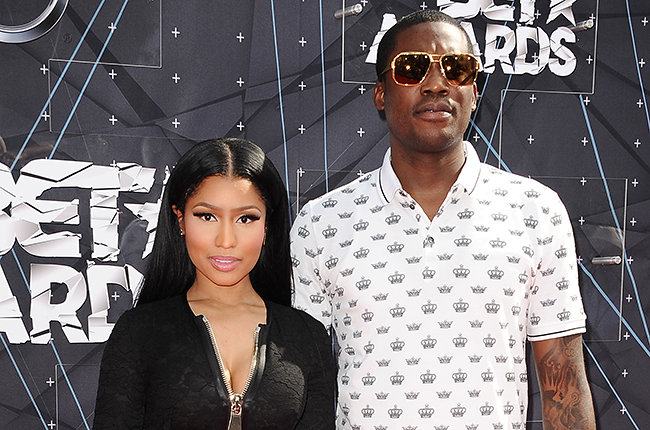 Nicki Minaj and Meek Mill’s relationship could be on the rocks following their latest round of problems.

According To Urban Islandz The Trini rapper and her boyfriend have been having issues since a judge convicted him of probation violation and sentenced him to 90 days house arrest.

Meek Mill reportedly wanted Minaj to live with him at his house in Philly while he served his house arrest sentenced but she is saying that she will not put her life on hold for his recklessness.

Sources are also saying that Nicki Minaj is contemplating ending her relationship with Meek Mill over his criminal issues and many beefs.