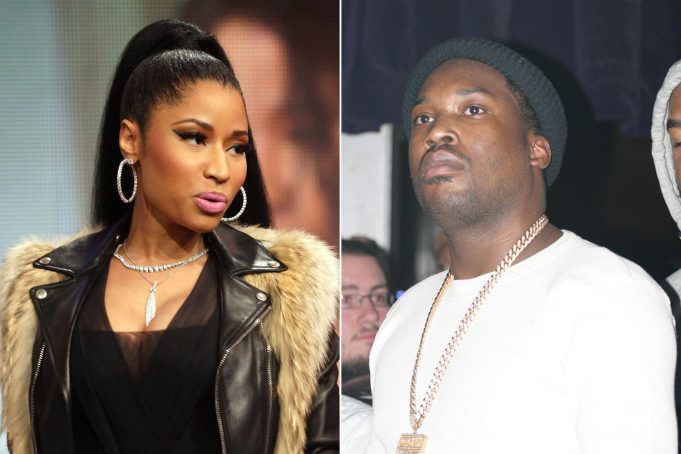 Nicki Minaj and Meek Mill relationship hit a new low with tension rising between the two over some tweets that the Philly emcee made about her labelmate Drake.

“Stop comparing drake to me too…. He don’t write his own raps! That’s why he ain’t tweet my album because we found out!” the Dream Worth More Than Money rapper wrote on his Twitter timeline.

According To Urban Islandz Sources close to the Trinidadian rapper said that the two had a fight shortly before Meek went on Twitter and started cursing.

On Tuesday night, Meek Mill took shot at his critics who are saying that his recent success is largely because he is dating the biggest female rapper in the game.

“And it’s get it clear Nicki or nobody not responsible for my success…I been had the culture with me..Don’t ever get that confused!!!” Meek ranted on Twitter